Karan Kundra is an Indian film and television actor best known for playing the role of Arjun Punj in Ekta Kapoor’s Kitani Mohabbat Hai that aired on NDTV Imagine. He is also known for hosting three seasons of Kapoor’s crime show Gumrah: End of Innocence on Channel V. He was also a ‘Gang Leader’ in MTV Roadies X2 and X4. He was replaced by Nikhil Chinapa in Roadies Rising as he had to quit it due to movie commitments. 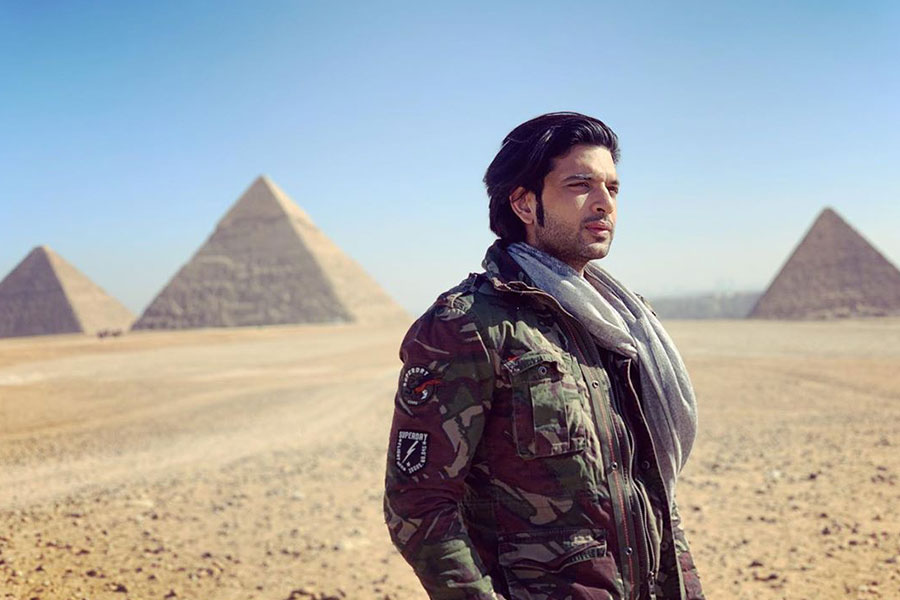